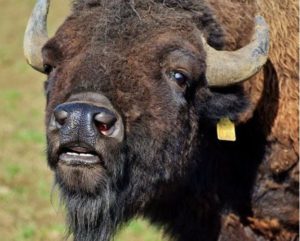 Low in calories and tremendously nutritious, bison meat is very popular amongst health conscious meat lovers. Bison meat is nutrient dense the way red meat is but it is healthiness similar to white meat due to its fat and calorie content.

Bison meat is usually referred to as the meat of an animal that goes by the same name, but sometimes also called Buffalo but not to be confused with the Water Buffalo, which is another healthy meat variety.

In some occasions, it is called America’s genuine red meat as in the past it is estimated that about sixty million bison used to roam the countryside of America. In these modern days, the amount is at an average of around 500,000 and now they are bred throughout the world.

Though 500,000 may seem to be a large number, the United States beef cattle industry numbers are currently around the 31.7 million approximately, so I guess these numbers can put the comparison into perspective.

With the stock numbers being as such, you might think it is hard to find decent suppliers of this healthy meat but there are many good quality establishments that not only sell the meat but actually breed the animals in pristine conditions on well managed farms giving the end user the satisfaction of having a paddock to plate eating experience.

Generally, bison graze on pasture that is fresh and not factory farmed like some meat cattle in the industry, however, some are grain finished at times.

Due to its health benefits, there has been a boom in bison meat demand, and sales numbers are growing steadily each year. 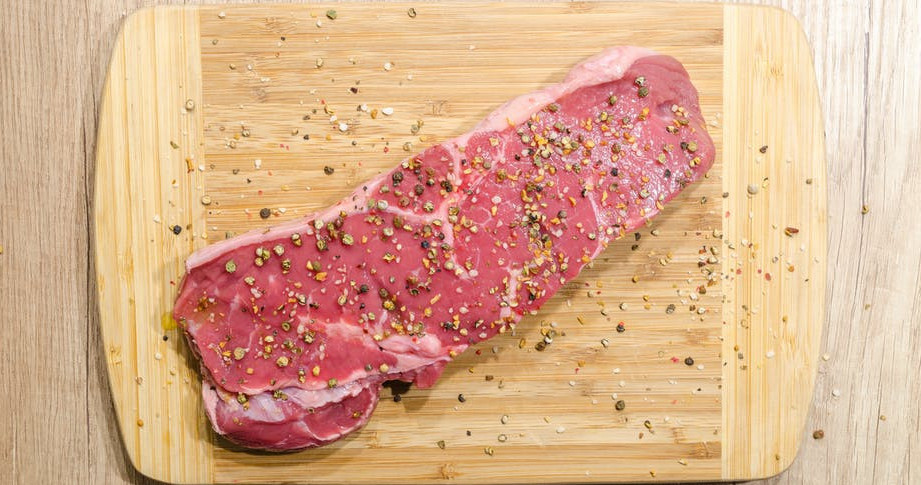 Before we get to the health benefits of bison meat, I’d like to mention that the meat has an impeccable taste and as well as being nutritious, an ideal cut of bison is tender, highly succulent and satisfies those hungry appetites craving for some meat. Placed side by side with beef, some people actually prefer bison meat when they learn of its properties.

When it comes down to cooking, making use of bison in a kitchen actually opens up a whole range of cooking possibilities. These possibilities have a much lighter and sweeter taste than chicken or beef meats, and one can try using bison in dishes for tacos or a smoky bison stuffed spaghetti squash. No harm in even reinventing the classic yet standard burger with the help of minced bison meat.

Basically, the possibilities of cooking with this meat are infinite. With its great benefits, which will be analyzed below, it is undoubtedly another great protein source to be added to other types of meat for your enjoyment.

According to nutritionists, bison meat practically contains few amounts of calories as well as saturated fats.

It is known to be a rich source of CLA, conjugated linoleic acid. It also contains vitamins B and minerals like:

Some health benefits of bison include:

• It is rich in protein

Bison meat has been rated to have one of the best densities in protein among every other regular meat in the market. It is high in protein because when it comes down to its fat content, bison is practically 90% lean.

Like every other meat, bison is fully protein. This means that it consists of adequate numbers of effective amino acids. Nonetheless, bison is the ideal way to gain a high bio available source of protein incorporated into our diet.

Since bison are generally animals that are fed on grass and live their entire lives grazing the fresh pasture, the meat that comes from such animals have an increased proportion of Omega three fatty acids.

Also, studies have shown that bison meat practically has more Omega three and less Omega six than the meat from animals that have been factory farmed.

• It is a natural source of Creatine

For those who do not know, Creatine is among the most accurate performance boosting sports supplement. Creatine basically aids in boosting high-intensity exercise performance, and it increases the time of recovery.

Studies have also been reliable in showing that bison meat offers about 600mg of Creatine per every 100 grams.

• It is rich in vitamin B

Bison provides individuals with an ideal concentration of vitamin B. It is high in Cobalamin which is also known to be vitamin B12.

B12 is particularly vital because so many people lack B12 nutrient around the world. Vitamin B has a lot of health benefits which includes the fact that they are effective for the production of energy, optimal brain operation as well as the nervous system.

Where can you get Bison Meat? 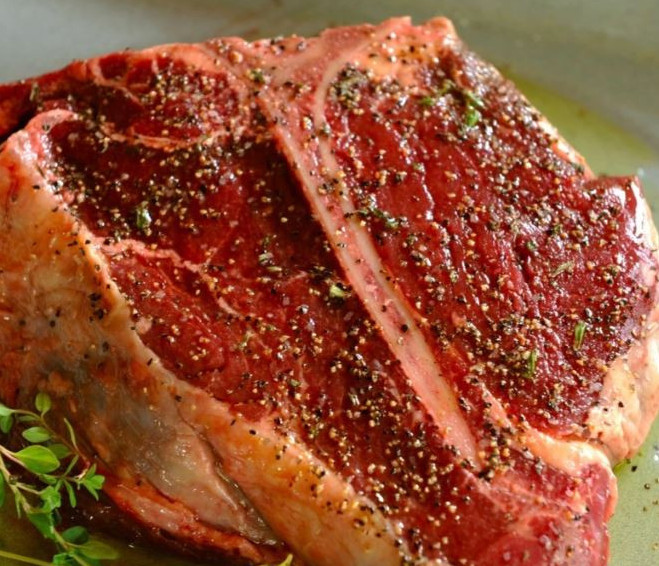 There are a number of suppliers throughout the world and below is a couple of well-established retailers.

A well stocked business with many healthy meats and a range of quality Bison.

These guys are bison breeders with bulk packs available for stocking up your freezer.

Another farm producing quality eating bison. They also have a wonderful in depth cooking guide to make sure you get the full benefits out of your purchased meat. Some excellent recipe ideas as well.

An impressive array of cuts and you can also camp on the farm to get really up close to a Bison Herd.

A small selection of imported bison meat from the grasslands of America.

I search for suppliers within Australia but with little success. There is a fledgling industry sprouting up but just be aware that if you order bison meat from some suppliers you may actually get Buffalo instead. Buffalo meat is also very nutritious but just make sure you receive what you order.

For some healthy delicious, click Bison Meat Recipes. I am sure you will find something to tempt your taste buds.

Bison meat is low in calories, high in protein and it is highly delicious when cooked in the best possible way. It is nutrient dense and offers an amazing assortment of minerals and vitamins that are beneficial.

For a change up in your meat diet, why not add a tender Bison meat meal. Delicious, healthy and satisfying.